Their marriage was very special for us. We followed them from the engagement on the Circeo beaches, where Alessandro asked for the hand of Daniela, until the wedding in the
Borgo di Tragliata, passing through their parish to which they are very close. Their wedding gave us an international AGWPJA award for a photo taken at the end of their wedding: to make it up, we set up an ancient village staircase with candles, so as to illuminate the scene only with the light of the flames and create an atmosphere warmer and more intimate to the composition of the image. But it is not all over with the end of the reception and the party, because after some time we found ourselves for the Trash the Dress, a typically American custom that provides to wear again the dress used in the wedding in places where there is generally no it would never go: sea, mountain lakes, rivers, deserts, … From here, in fact, the name. We returned to the place where everything had started, in fact I had in mind a picture with the sea as the main actor. Everything went better than we had hoped, the sea was incredibly rough, the sunset was beautiful, and as it was easy to imagine I ended up in the water while the newlyweds were frozen and moistened to the bone ;-). But it was definitely worth it! 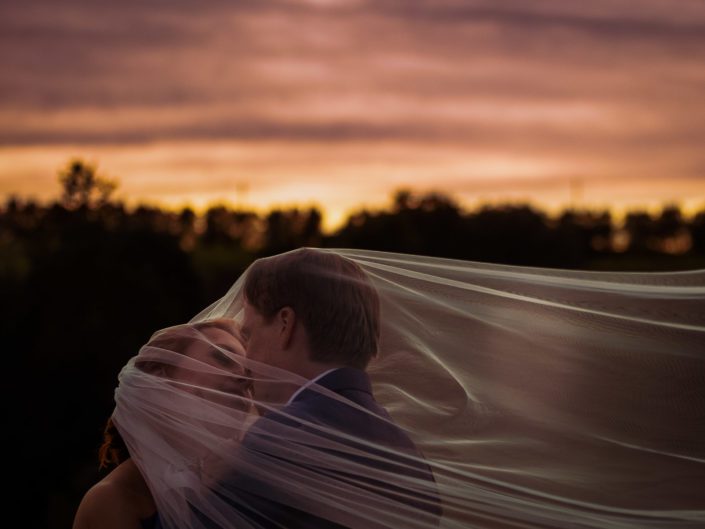